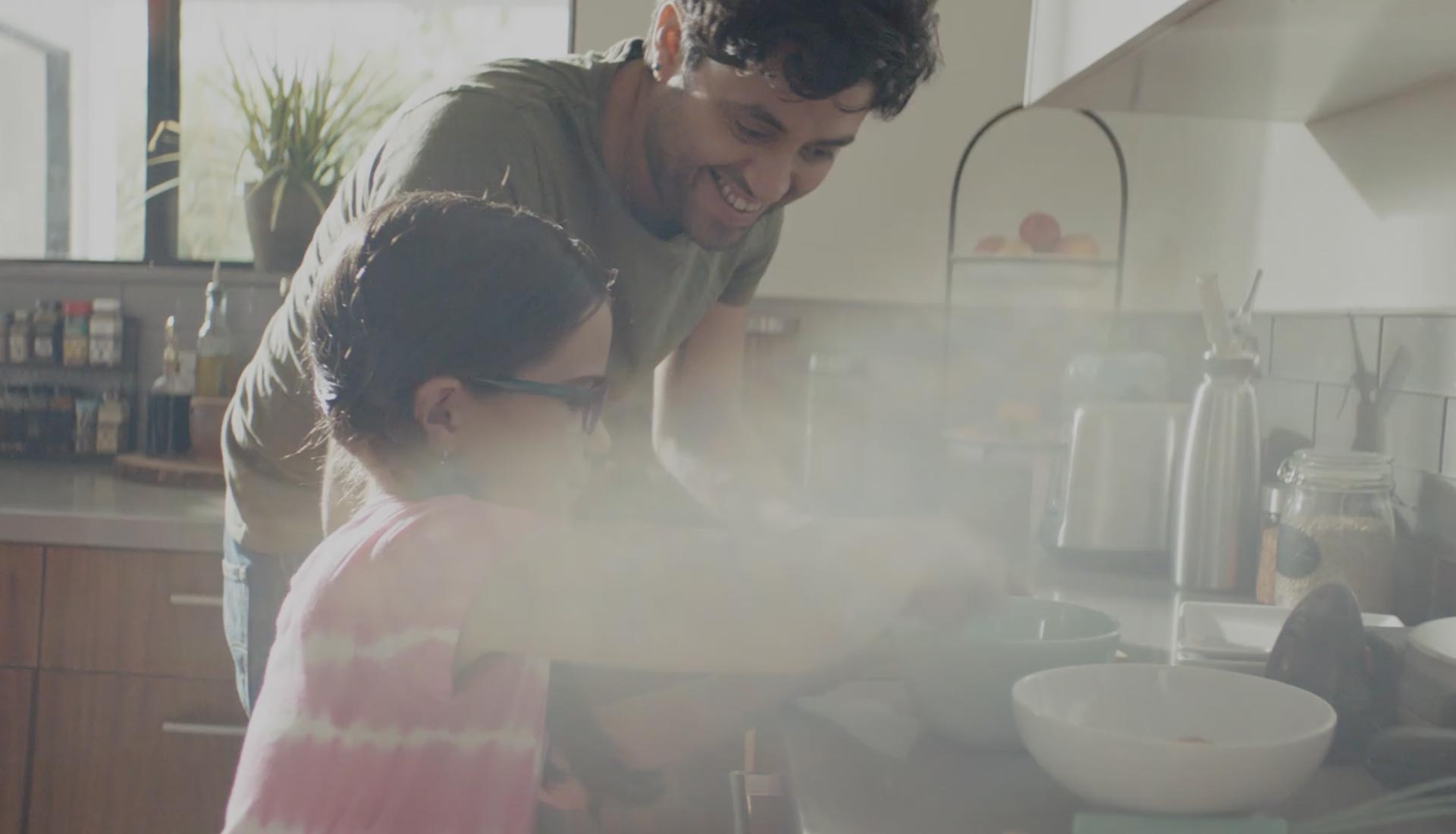 Banner Health wanted their patients to get their shots and stay healthy during flu season. They recognized the need to appeal to patients emotionally; to create heart-led, family-focused creative that would capture attention and pull their patients in. Banner came to Redbird looking for an engaging new way to approach the seemingly mundane topic of getting an annual shot.

Redbird developed two TV commercial concepts. The first, we called “Hands” and the second we called “Father and Daughter.” Both celebrated our connections, as humans, and implied that the health of one person is, in fact, the health of the family. The ads were  aired on Hulu and other OOT channels during the peak vaccination months.