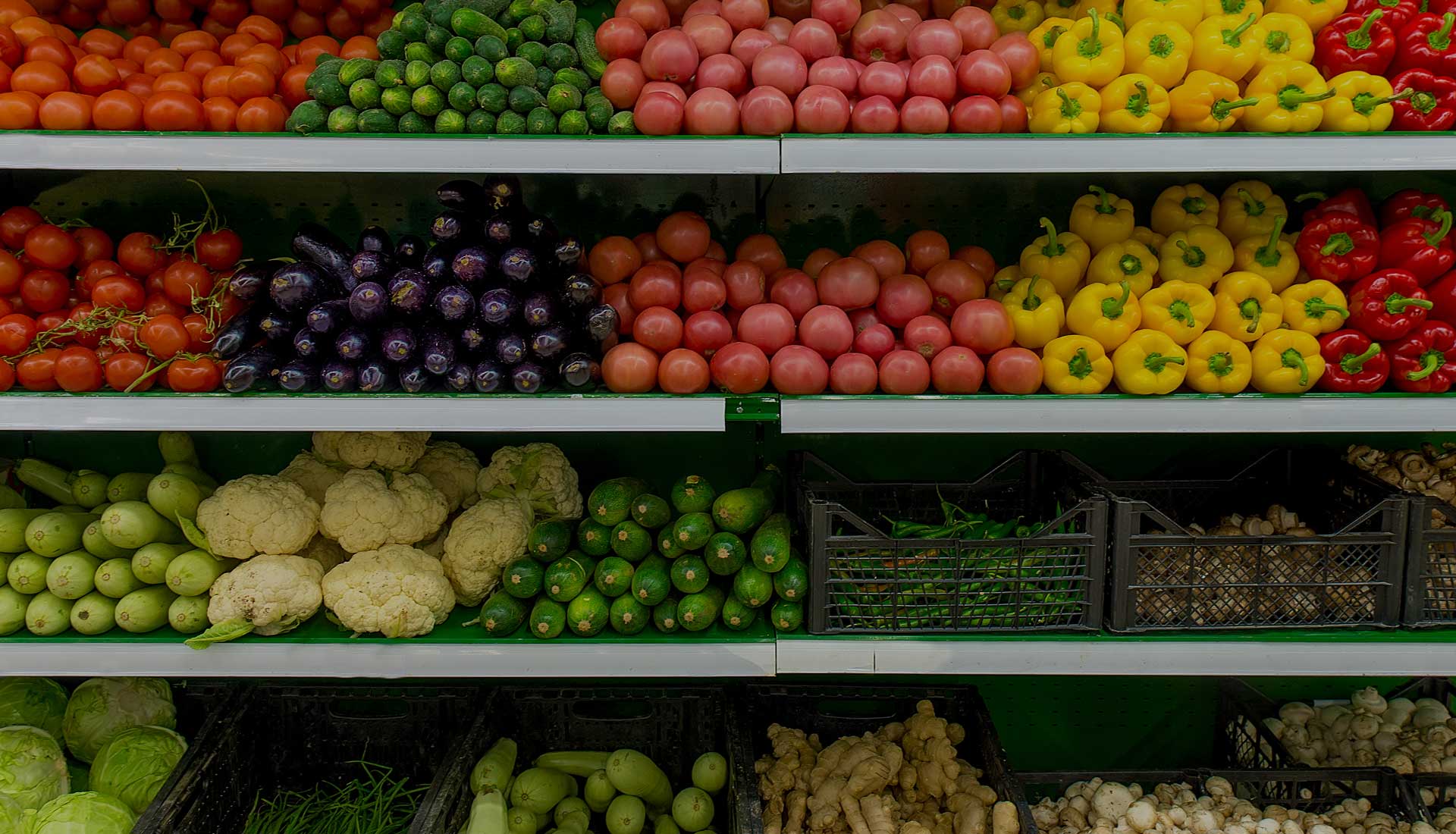 Costco sells more organic food than any other retailer, even Whole Foods. The company also offers multiple non-tangible services such as insurance, mortgages and travel planning — services that are complicated to explain and sell to the customers rushing through the warehouse on their way to the rotisserie chickens. Costco wanted to grow awareness of their sustainability story, and they also wanted to grow awareness of the services they sell outside of their warehouses. But they didn’t know how to define their audiences and reach them with the stories that matter. They had already been impressed with Redbird’s approach to pull marketing, which was aligned with Costco’s “we don’t advertise” ethos. Could Redbird come in and help Costco create an authentic, “we’re not advertising” approach to these important initiatives?

Find and Activate Audiences that Care

Redbird helped bring to life a full omnichannel strategy to raise customer awareness of sustainability and services. We first helped Costco define their customer personas, their mindsets, and what would spark them to action. We reimagined and redesigned Costco Connection magazine, developing meaningful stories for these personas. We then conceptualized and created a program called “Costco My Life,” designed to reach and recruit key audiences on digital platforms. We ultimately worked with multiple teams at Costco — developing voice and tone guides for customer support, creating content for their website and social channels, and developing a marketing strategy for Costco Services. We’re really proud of the work we’ve done on behalf of Costco as their first agency partner on content marketing initiatives.

Our program strategies achieved their goal to increase awareness of Costco’s sustainability and service initiatives. For example, one three-month campaign targeted at Millennials received 1 million+ impressions, sent 170K clicks to the microsite on Costco.com, and generated conversation with 3.4% engagement around the program on Facebook. We also created and launched the Costco Pinterest page with a focus on sustainable products.

Our paid campaign to support Costco’s initiatives had stunning results, achieving a 3.7% CTR on the program and a 6.4% CTR on our separate makeover campaigns. Redbird even influenced international marketing, as Costco Canada launched an equally successful identical series.

We’re most proud of our transformational work with the customer service representatives, as it had an enormous impact on the day to day lives of hundreds of employees and the customers they served. After we delivered our analysis and evaluation of customer service processes (based on an audit, focus groups, and in-depth interviews), Costco agreed that the measure of success for this team should flip from quantity of calls handled to quality of the customer experience. This announcement – that no longer would representatives be evaluated based on speed alone – was met with a standing ovation.